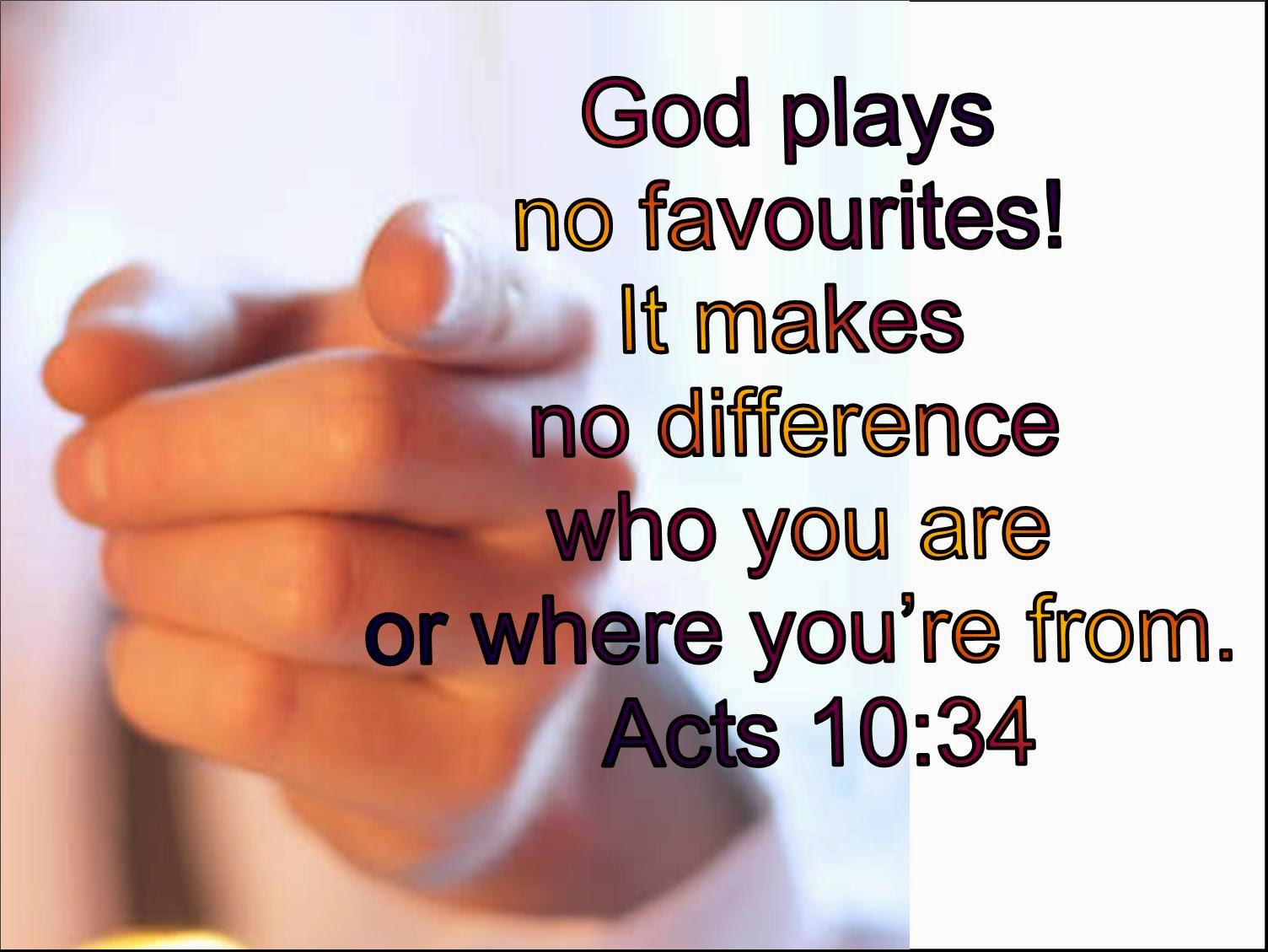 Paul continues to dissect and be labour the point concerning his nation Israel:

10:19 "But I say, did Israel not know? First Moses says:
“I will provoke you to jealousy by those who are not a nation,
I will move you to anger by a foolish nation.”


21 But to Israel he says:
“All day long I have stretched out My hands
To a disobedient and contrary people.”

The take away from the larger context of the past few days and these particular verses is again that God has no favourites and no borders. No one is "in" or "out" based on any inherited or external criteria. The fact Jesus was born through the line of Judah does not give them special status or make them superior. The fact they rejected Jesus as a nation does not exclude or prevent any individual Jew from choosing Him and obeying the Good News.

Imagine a play. In the play there are many actors and actresses. Some have more prominent parts. Some have many lines, some few. No matter their part they are all "in" and the only way to be "out" is to quit. Israel - the Jews - play the leading roles in much of the Bible story leading up to the birth of Jesus. However even before His birth many "opted out" like Esau whom we talked about earlier. Others who were not even born into Israel opted in like Rahab the prostitute.

One day Jesus' mother and brothers came looking for Him, upset and confused by His ministry. Someone told Him "Your family is here to see you". Looking around the room at those who were already with him by choice He said "These are my family".

God made all of us and loves all of us and sent sent His Son for all of us. However heaven, the place where we live with Him for eternity, will be made up of people from every nation, kindred, tongue, and people who chose Him - who loved Him in return - who obeyed the good news.
Posted by Pastor Dan at 10:16