We Have a Role Model

Ephesians 5:25 "Husbands, love your wives, just as Christ loved the church and gave himself up for her 26 to make her holy, cleansing her by the washing with water through the word, 27 and to present her to himself as a radiant church, without stain or wrinkle or any other blemish, but holy and blameless. 28 In this same way, husbands ought to love their wives as their own bodies. He who loves his wife loves himself. 29 After all, no one ever hated their own body, but they feed and care for their body, just as Christ does the church — 30 for we are members of his body. 31 “For this reason a man will leave his father and mother and be united to his wife, and the two will become one flesh.” 32 This is a profound mystery—but I am talking about Christ and the church. 33 However, each one of you also must love his wife as he loves himself, and the wife must respect her husband." 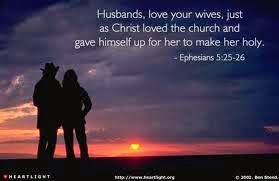 Husbands love your wives just as Christ loved the church.

I hate to bring this story up but I feel I need to to illustrate how wide the divide was between how husbands treated their wives and how Jesus loved His church.
In the old testament book of judges there is a story of a Levite and his concubine (common law wife). They were having some problems and she left him and went home. I have observed over time that a woman who leaves her husband and goes home is seeking that which she is not getting from her husband which is mainly love, safety, and comfort. 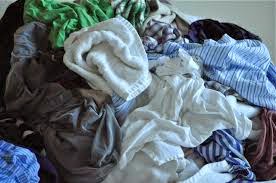 We are told that after a while he decided he wanted her back and went after her. Based on how the
story ends I'm guessing he wanted her back because the laundry was piled high and he was tired of eating Mr. Noodles and Kraft Dinner.

He arrives at her father's house and the father asks them to stay. Each morning they go to leave and he keeps asking them to stay.
Apparently life is better when the couple stays with the Father...
Finally one evening the husband says they are going and they leave. At sunset they come to a village and are invited in by an old man to stay the night. While they are there a violent group of men come to the old man's house. They have heard a visitor is there and they want to rape him. Instead the man takes his wife (that he missed so much) and puts her outside for them and goes to bed. Here is how the story ends:
27 "When her master got up in the morning and opened the door of the house and stepped out to continue on his way, there lay his concubine, fallen in the doorway of the house, with her hands on the threshold. 28 He said to her, “Get up; let’s go.” But there was no answer. Then the man put her on his donkey and set out for home." (she was dead) 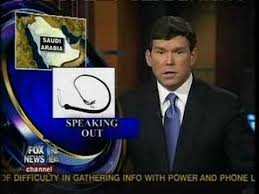 The story is revolting but no more revolting than the 19 year old in Saudi who is going to receive 200 lashes and 6 months in jail for being gang raped. After all she shouldn't have been out without male protection.

The story is no more revolting than the 23 year old Indian girl going home with her date on a bus in Delhi when she was violently raped and beaten and later died. One of her attackers insists to this day it was her fault for being out so late (9 pm) and that they would not have beaten her if she hadn't resisted them. 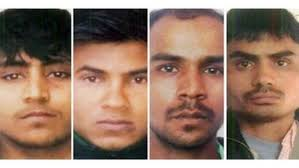 Notice in the story the Levite (priestly tribe of Israel btw) is called her Master. Dogs have masters. Women are supposed to have husbands. Women are supposed to have a man who would rather die than see her harmed. Women are supposed to have a man that will be there for her in every way at all times no matter what. I am thankful to have been raised by male role models who valued women. My bus driver would not let the boys get on or off the bus until the girls did first. My dad taught me that when you walk down the street with a girl you walk on the street side to protect her in case something happens.
Men have a role model better than any I had. His name is Jesus. He loved His bride even when she was cheating on Him. He died to show her how serious His love for her was. He died speaking only forgiveness to her since it was she that put Him to death... 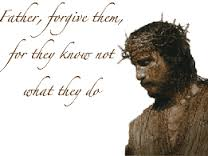 Are the teachings of the Bible radical? Yes they are because the love of God is radical.
One last point from chapter 5 tomorrow. See you then.
Posted by Pastor Dan at 09:56