What Is The Church?

Ephesians 5:25 Husbands, love your wives, just as Christ loved the church and gave himself up for her 26 to make her holy, cleansing her by the washing with water through the word, 27 and to present her to himself as a radiant church, without stain or wrinkle or any other blemish, but holy and blameless. 28 In this same way, husbands ought to love their wives as their own bodies. He who loves his wife loves himself. 29 After all, no one ever hated their own body, but they feed and care for their body, just as Christ does the church — 30 for we are members of his body. 31 “For this reason a man will leave his father and mother and be united to his wife, and the two will become one flesh.” 32 This is a profound mystery—but I am talking about Christ and the church. 33 However, each one of you also must love his wife as he loves himself, and the wife must respect her husband."
Sometimes I am amazed by the studies we undertake to prove this or that. I read some of them and think "we needed a study to prove that?". For example I read a study that proved that how a husband and wife treat each other will have a huge impact on how their children view and treat men and women. Shocking... 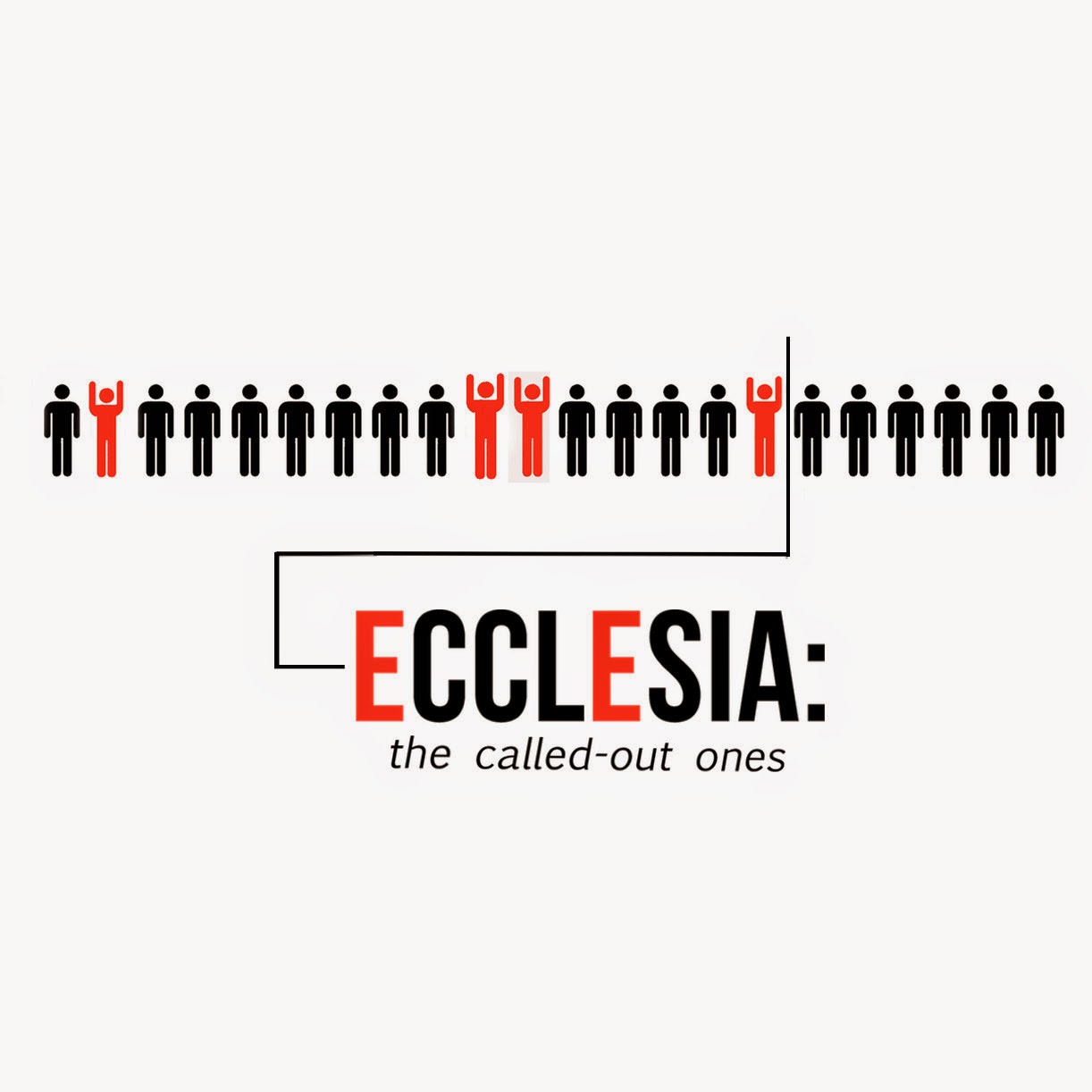 Now that you've been awed by that profound piece of information I have a question. Do you know what the literal meaning of the word church is? A Greek phrase was used to describe the group of people who chose to believe the carpenter from Nazareth was the Son of God. We call that group "the church" which comes from a Greek compound word or phrase which simply means "the called out ones".

This begs the question called out of what? It can't be called out of Judaism because many in the church were never Jewish to begin with. Try this - In the Bible (Isaiah 55:9) God says "As the heavens are higher than the earth so are My ways higher than your ways and My thoughts higher than your thoughts." Romans 12:2 says we are to be transformed by the renewing of our minds. Both say the same thing. Our minds are in the wrong place. We were originally created with the mind of God - in His image. That perfection has been warped and ruined by sin. Even among ourselves our minds are at different levels. That is why we have the expression "get your mind out of the gutter". 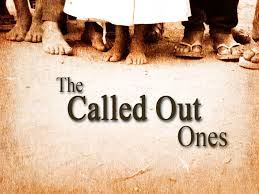 Check this out. This was the reaction of the disciples to Jesus when they found him in a one on one conversation with a woman. John 4:27 "Just then his disciples returned and were surprised to find him talking with a woman. But no one asked, “What do you want?” or “Why are you talking with her?”"
In the Jewish Talmud the following was to be part of a Jewish man's morning prayers: "I thank You who has created me a human and not beast, a man and not a woman, an Israelite and not a gentile, circumcised and not uncircumcised, free and not slave." Many believe it was in response to this morning prayer (which growing up he would have prayed daily) that Paul (the called out one) wrote that in Christ "there is neither Jew nor Greek, there is neither slave nor free, there is neither male nor female…" Gal. 3:28
A woman in their culture was on par with a beast, gentile, uncircumcised and slave. It is only logical then that Jesus talking to a woman was about the same as finding Him talking to a donkey. Notice they found it strange/crazy but they didn't say anything. Why? Because His influence has begun to transform their thinking.
When you go back to Genesis (and the Hebrew is far more clear than the english) men and women were created equal. In fact if you follow the progression of the creation week she (Eve) is the crowning of creation. Mankind is the crowning of all creation and Eve was created last. As the French would say she was 'La pièce de résistance.' 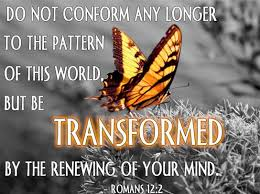 Husbands love your wives (in the midst of a world where women are property on par with animals) like, as, in the same way Jesus loves His church and gave Himself for her... Radical. Don't ever expect to follow Jesus and be able to keep your thinking the same as it has always been. He is calling us out of human thinking. Calling us higher. Calling us back to His original design.

Tomorrow we explore Jesus' love for His church and what that means for husbands and wives.
Posted by Pastor Dan at 09:42