21:1 After these things Jesus showed Himself again to the disciples at the Sea of Tiberias, and in this way He showed Himself: 2 Simon Peter, Thomas called the Twin, Nathanael of Cana in Galilee, the sons of Zebedee, and two others of His disciples were together. 3 Simon Peter said to them, “I am going fishing.”

Are you counting? Jesus came once offering grace, mercy, forgiveness, and peace. He came a second time with the same words; the same offer to see and touch His scars; the same opportunity to see He was alive and feel His compassion and love for them. It wasn't enough.

I believe we underestimate the power of guilt, shame, and fear. I think we are unaware of the hold they have on us and the walls they build between people. Like an unseen anchor they drag us down. Like a noose they tighten around our chest making it difficult to breathe. We see certain people from our past and our pulse quickens, our palms sweat, our muscles tense. These are physical reactions to an emotional response. Unresolved issues come flooding back. "What do I say?! What will they say?! Did they see me? I'm not ready to see them!"

The wall of shame was high and thick.

I have sat at a wall like that when what I had done loomed over my head casting a shadow from which there seemed no escape.

Do you remember that Jesus said "As the Father sent Me so I Am sending you." ? Anyone who knows the history of the Berlin Wall knows that it wasn't the wall itself that divided east and west Germany. It was fear. The wall was not that high. It was not very thick. Some historians record that when the wall came down in 1989 those being "held" on the east side feared to cross even when the wall was removed. So significant is that history for Germany that the scar of the wall remains winding through the streets of Berlin as brick pavers. 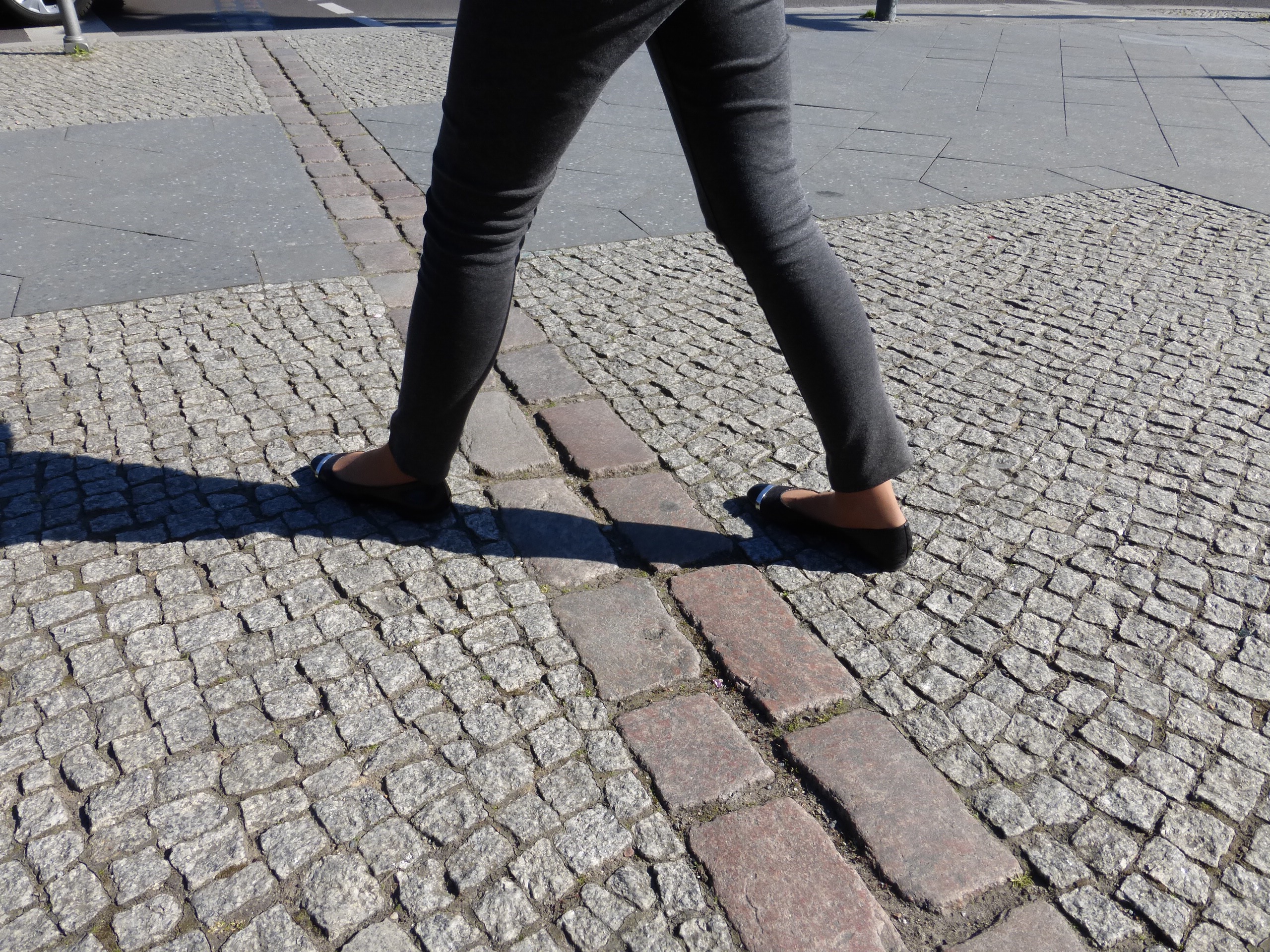 Jesus knew two visits was not enough to remove the wall so He came again. That's the kind of God He is. Whatever it takes, however long it takes His love is relentless.

They went fishing. They went back to their old life. They saw no possibility of a future life as His disciples. Like Moses in Midian all hope of usefulness to God was ended. God came to Moses and God came to that beach.

Today if you hear His voice do not fear the wall, do not worship the wall, do not remain in the darkness of the shadow of that wall... He has already obliterated the wall. It exists only in our emotional imaginings. He has taken away the sins of the whole world and that includes me and you.
Posted by Pastor Dan at 08:17