2:1 When the Day of Pentecost had fully come, they were all with one accord in one place. 2 And suddenly there came a sound from heaven, as of a rushing mighty wind, and it filled the whole house where they were sitting. 3 Then there appeared to them divided tongues, as of fire, and one sat upon each of them. 4 And they were all filled with the Holy Spirit and began to speak with other tongues, as the Spirit gave them utterance.

I'll never forget reading a book when I was a kid about how to study the Bible. I do not remember the name of the book or the author. I don't even remember that much about the content of the book except for one simple concept that has never left me - fence posts. 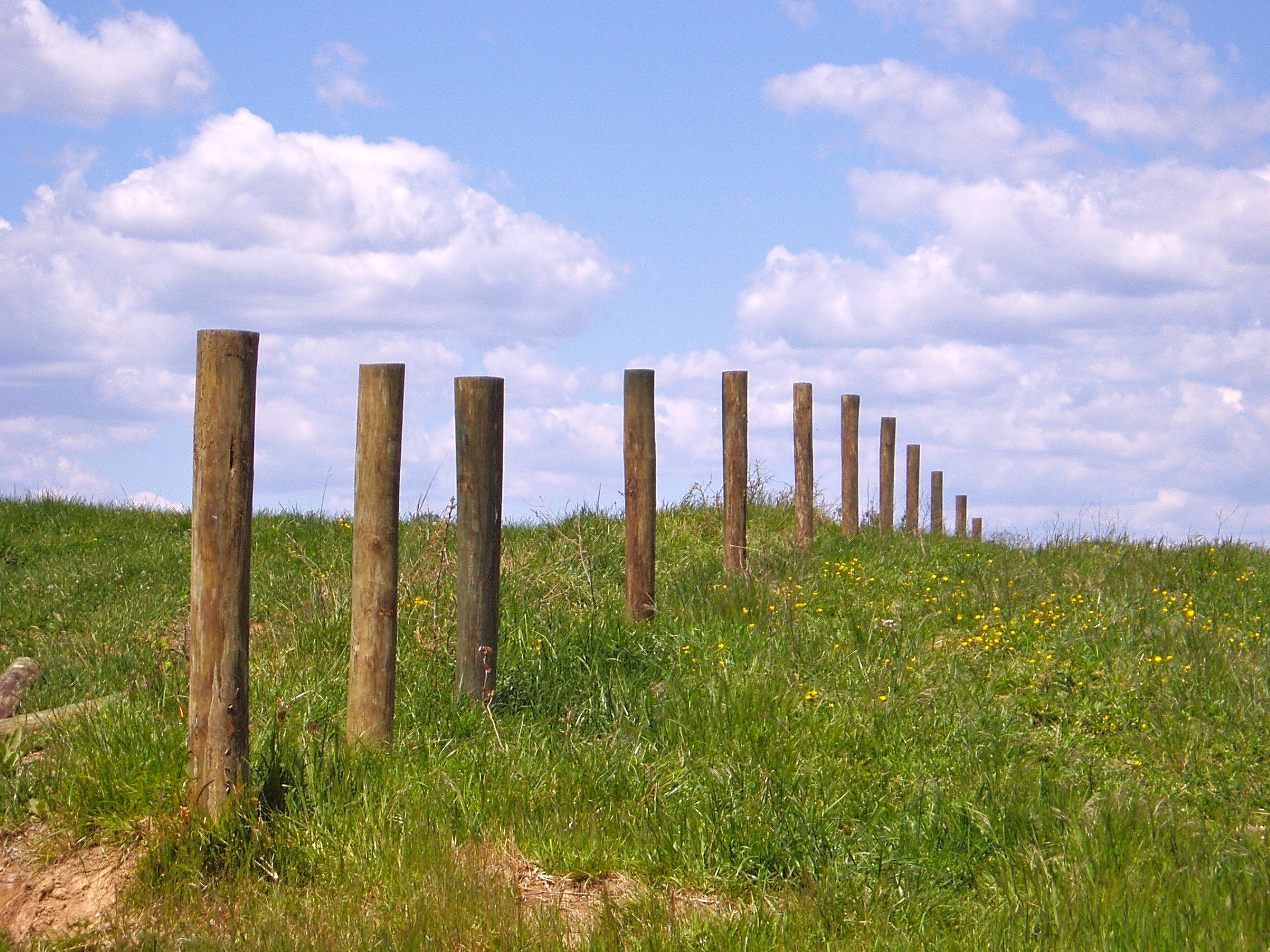 The writer compared stories, events, concepts etc... in the Bible to fence posts. He said one story is like one fence post. You can look at one fence post from many angles. Each person could look at it and see it from a different angle. However when you start to pull together a variety of stories and passages from all over the Bible that speak about the same topic you end up not with a fence post but a fence with many posts and instead of multiple angles each story or post contributes to creating a straight line of thought that can't be refuted or disputed.

Yesterday we began to look at the concept of God's fire. Moses saw a fire that never burned the bush. The tongues of fire here in Acts 2 never burned anyone or anything either. The same was true of the fire on Sinai that Moses walked into and back out of unscathed. When the Israelites journeyed from Egypt to Sinai and later to other places they were actually following a cloud during the day and a pillar of fire at night. At least it appeared to be a cloud and fire.

God instructed Moses when he was "in the fire" on Sinai to "build Me a sanctuary that I may dwell among you." God gave explicit instructions for what to build and the materials to be used. It was essentially a portable tent that could be dismantled and carried and reassembled each time they moved and camped in a new location. Animal skins were used to make the tent. When it was completed the pillar of cloud/fire that was leading moved into the section of the tent called the Most Holy Place right over the special box called the Ark of the Testimony. You would think that a pillar of fire large enough to light the way for over a million people to travel through the desert at night would have incinerated that tent yet it was not harmed in the least.

What is this fire of God or fire of His presence?

When Jesus was baptized you will remember that God the Father spoke from heaven and said "This is My Son in whom I am well pleased. Listen to Him." As that was happening a presence came down and touched Him. It was described as "like a dove" and was said to be the Spirit of God.

In John 3 Jesus told Nicodemus he needed to be born of the Spirit and that the Spirit was like the wind - Invisible but powerfully undeniable.

Wind and fire. That sure sounds a lot like what is happening to the 120 followers of Jesus who were told to wait for the Promise of His Spirit.

Did you know the apostle Paul later wrote to the followers of Jesus in Corinth and asked "Do you not know that your body is a temple/sanctuary of the Spirit of God?"

If the Spirit of God is a consuming fire and lives in me why am I not consumed?

So many fence posts. Will they ever all line up? What about Aaron's rebellious sons who died in the temple from the fire of God yet not even their clothing was burned up?

Clearly this fire like presence is not fire as we think of it. The fire we know burns and if it is hot enough it burns up everything.

The Spirit of God came down on Jesus not as fire but as a dove. Peace. There's a clue. Jesus was at peace with the Spirit of God. They were One... but we get fire, not a dove. Why? We'll continue tomorrow...
Posted by Pastor Dan at 09:38