2:46 So continuing daily with one accord in the temple, and breaking bread from house to house, they ate their food with gladness and simplicity of heart, 47 praising God and having favor with all the people. And the Lord added to the church daily those who were being saved.

It's an easy thing to pass by and give little thought to. Much of the Bible and much of life is like that. In our hurry to accomplish lots we miss almost everything. Today's detail that I came very close to passing by is in verse 47 - "and having favour with all the people".

My favourite author wrote that the best argument for Christianity is a loving and loveable Christian. There should be a silent drawing power in Christians. The French would call it a certain "je ne sais quoi". What that means is that strangers may not be able to explain why they are drawn to us, but they are drawn none the less.

I remember reading a book by Philip Yancey in which he described his high school or college reunion. He had gone to a Christian school yet he said the bulk of the conversation among his classmates reunited after so many years was a litany of complaints and problems. He described it as categorically depressing. In other words anyone who wasn't a Christian listening in on their pity party would certainly not be compelled to become one.

Jesus had drawing power. He didn't need a campaign manager or a promotional department. Crowds gathered to hear Him. They searched to find Him. They spent hours and sometimes days listening to Him. They said things like "never did a man speak like this man". He had a certain "je ne sais quoi". 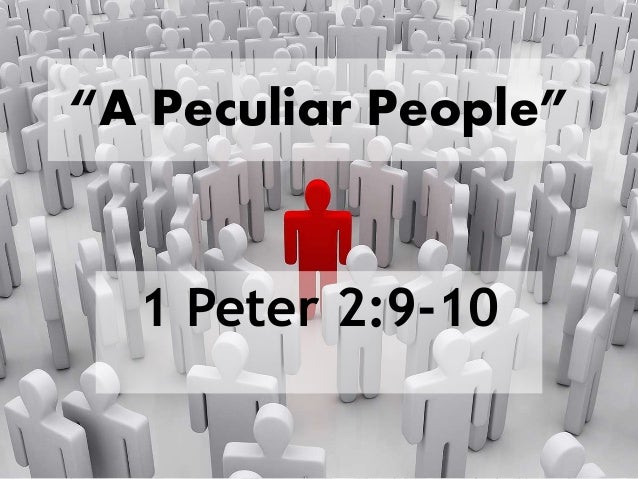 The peace that comes from knowing we are loved as we are, loved so much that our Messiah died for us and forgave us when we were still His enemies is life changing. The truth that I don't have to earn His favour through performance is liberating. Not only is it personally freeing, but it frees me to love others before they deserve it and undeserved love is very attractive.


Find Jesus and the rest will take care of itself.
Posted by Pastor Dan at 10:02