Acts Day 55 - Compassion for the Misguided

3:17 “Yet now, brethren, I know that you did it in ignorance, as did also your rulers. 18 But those things which God foretold by the mouth of all His prophets, that the Christ would suffer, He has thus fulfilled."

Peter lays it out very matter of fact but with compassion. He is not attacking, he is exposing the truth for the purpose of restoration. There is a huge difference between the two. One is treating people as enemies while the latter is treating them as friends.

Often, too often, we insist on having a bad guy. Someone in a given scenario must wear the cloak of the villain which not only makes them an enemy but worse still it minimizes our responsibility in the whole ordeal. Notice what Peter says. After telling the people that they murdered Jesus, the Messiah, he continues by acknowledging they did it from a position of ignorance. Then he goes a critical step further. He recognizes publicly that the leadership was in ignorance too. Had he not done this it would have created in the people a suspicion of and possible disdain for all leadership and worse they would have mentally shifted the responsibility for their behaviour to them. 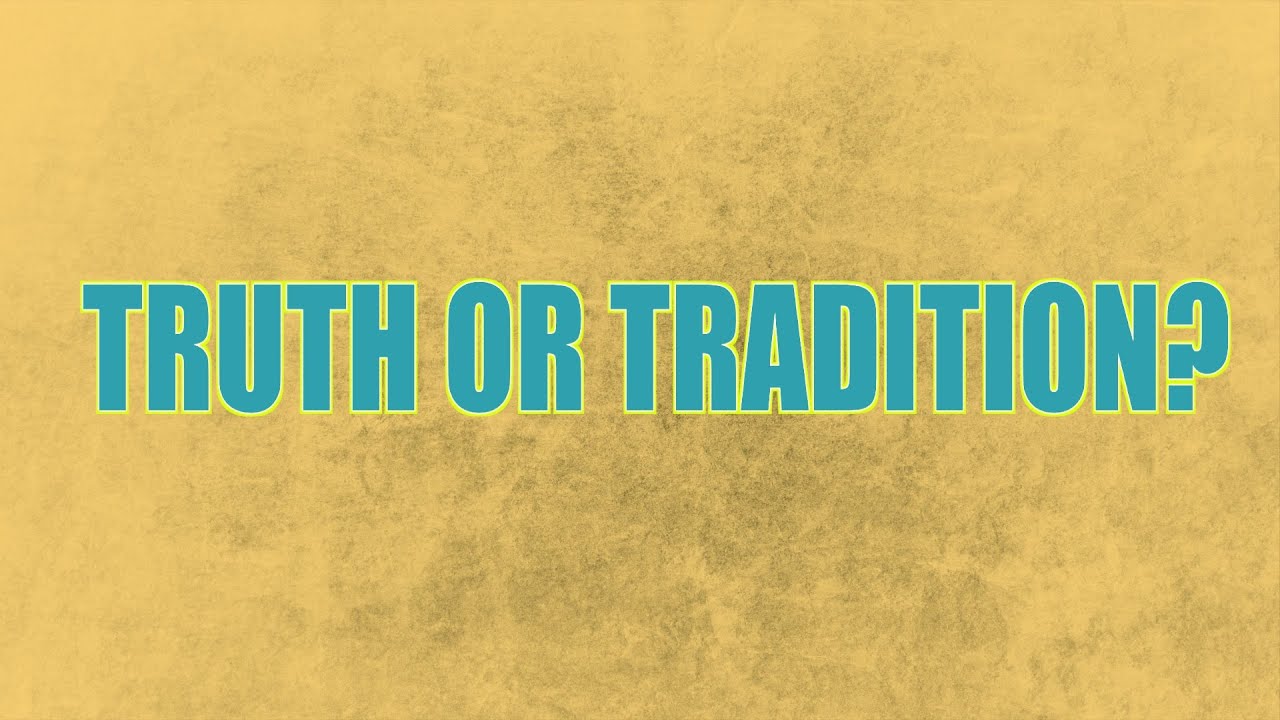 The truth is they were all in the same boat from the chief priest own to the commoner of no rank. All of them had been raised with a narrow, specific view of and expectations for the Messiah. Views and expectations informed by generations of tradition and rabbinical teaching rather than by the Scriptures.

Now Peter is plainly exposing it all and showing that Jesus did exactly what the prophets of old said He would do. He suffered and died as the Lamb of God that takes away the sins of the whole world.

Teachings and traditions built up over generations creating a false view of God and creating untrue expectations in us are as real now as then. The need to search the Scriptures rather than go along with what everyone else believes is as necessary now as it was then. We watch in confusion and horror as religious extremists detonate bombs or behead people. It confuses us only because we weren't raised in their environment. We weren't raised with their picture of "God" and "truth". Rather than judging their ignorance we should be checking our own. Is our picture of Him informed by Scripture or something else? Are our expectations of Him accurate and based on His promises or have we inherited expectations that have little or nothing to do with His Story.

God gave His Word to distinguish between Truth and myth, between God and bad religion. He also gives us opportunity when we are born and raised in error to see the Light and choose to follow Him. Then He gives us the wisdom and compassion to reach out to others who are in the darkness of false traditions and bad religion. Rather than fear them and hate them we see the need to shine the Light into their misguided but often sincere experience. Why? Because the God of Abraham is the God of all nations and the Lamb died for the sins of the whole world.
Posted by Pastor Dan at 09:39