3:19 Repent therefore and be converted, that your sins may be blotted out, so that times of refreshing may come from the presence of the Lord, 20 and that He may send Jesus Christ, who was preached to you before, 21 whom heaven must receive until the times of restoration of all things, which God has spoken by the mouth of all His holy prophets since the world began. 22 For Moses truly said to the fathers, ‘The Lord your God will raise up for you a Prophet like me from your brethren. Him you shall hear in all things, whatever He says to you. 23 And it shall be that every soul who will not hear that Prophet shall be utterly destroyed from among the people.’ 24 Yes, and all the prophets, from Samuel and those who follow, as many as have spoken, have also foretold these days. 25 You are sons of the prophets, and of the covenant which God made with our fathers, saying to Abraham, ‘And in your seed all the families of the earth shall be blessed.’ 26 To you first, God, having raised up His Servant Jesus, sent Him to bless you, in turning away every one of you from your sins.”

After Peter tells them they killed Jesus out of ignorance he tells them it's time to repent, to head in a new direction, to be converted. Converted is an interesting word. A car that is convertible is one that can change from having a roof to not having a roof. Still the same car yet very different. Peter before the cross had been converted into a man that believed in Jesus. After the cross he had a new conversion. He became a man that no longer trusted himself.

The crowd at the temple that day needed to be converted from a people that followed religion and tradition to a people that reexamined all that the prophets had written. That's a huge step. To question something with roots that are centuries deep is frightening. It's intimidating. When it involves something as sensitive as your religious heritage and your picture of God it is that much more frightening and intimidating. How could we be wrong? How could the errors be so widespread? Could an entire nation descended from Abraham that has so much history of miracles and sacred writings be so far off the mark that we killed our own Messiah? Have we really rejected the One Moses and the prophets spoke about? The One we have been expecting for centuries? 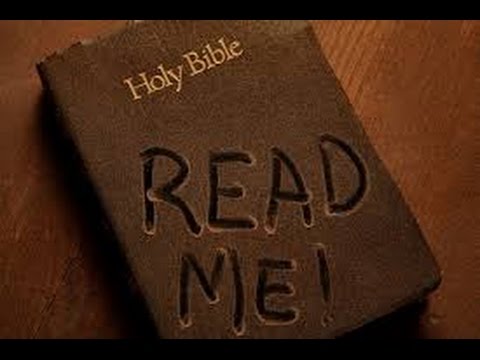 That's a lot to swallow but the lame man leaping is hard to ignore. He isn't just a healed man. He is a symbol. A symbol of the Jewish nation which has been lame for centuries held under Roman rule and stuck in complete ineffectiveness. They aren't a blessing to the nations. They have become so sick that they have a theology of hating the nations. They are at the temple but yet disconnected from the Story it is telling just as the lame man is at the temple but really not. He can't go in. He can't participate. He has a body but it didn't work just as Judaism was a body of faith that was completely crippled and ineffective. The lame man is leaping. Will Judaism rise and walk again or will they be cut off as Moses warned?

Tomorrow we'll begin to break down what Peter said to the people. There is much to consider not just for them but for us.

Do we need times of refreshing? Are we a lame body? Are we at the Temple yet disconnected from the Story?