3:19 "Repent therefore and be converted, that your sins may be blotted out, so that times of refreshing may come from the presence of the Lord, 20 and that He may send Jesus Christ, who was preached to you before, 21 whom heaven must receive until the times of restoration of all things, which God has spoken by the mouth of all His holy prophets since the world began."

Notice the sequence of events:

First repentance and conversion which opens the ways for the following: 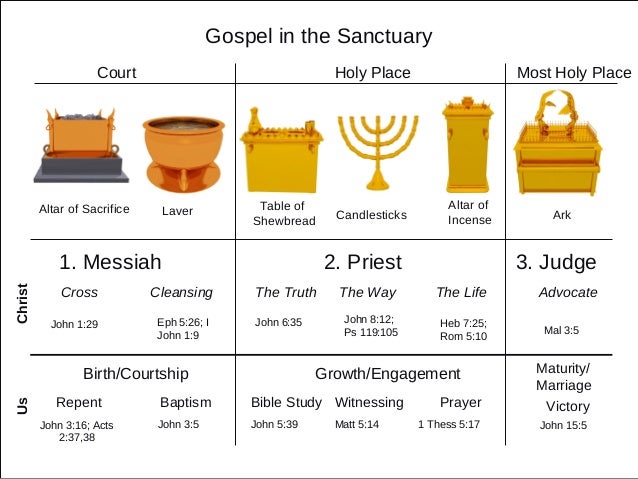 Jesus was here. He died in the courtyard of heaven's sanctuary (the earth). He returned to heaven representing the blood of the lamb being taken into the holy place. He must remain there until the sins of all who choose to repent and be converted are blotted out. That will happen on the Day of Atonement or Yom Kippur. When that is completed times of refreshing will come, Jesus will return to earth and gather those who love Him. This will be followed by the restoration of all things.
In a letter Peter wrote later which was to be circulated to all the churches he said this:

2 Peter 3:1 "Beloved, I now write to you this second epistle (letter)... 2 that you may be mindful of the words which were spoken before by the holy prophets, and of the commandment of us, the apostles of the Lord and Savior, 3 knowing this first: that scoffers will come in the last days, walking according to their own lusts, 4 and saying, “Where is the promise of His coming? For since the fathers fell asleep, all things continue as they were from the beginning of creation.” 5 For this they willfully forget: that by the word of God the heavens were of old, and the earth standing out of water and in the water, 6 by which the world that then existed perished, being flooded with water. 7 But the heavens and the earth which are now preserved by the same word, are reserved for fire until the day of judgment and perdition of ungodly men.

8 But, beloved, do not forget this one thing, that with the Lord one day is as a thousand years, and a thousand years as one day. 9 The Lord is not slack concerning His promise, as some count slackness, but is longsuffering toward us, not willing that any should perish but that all should come to repentance."

Jesus came and lived and died to reveal the heart of God. To show us that God is love, that He is for us and not against us; that He wants us back and He'll do anything to make that happen short of forcing us. It's been almost 2000 years since He returned to heaven. Why the delay? Noah's flood contains the answer. God waited and endured the evil choices of humanity until He knew waiting any longer would leave no trace of love or faith on the earth. Today He continues to wait. He will wait until there is not one more person to rescue from this sin sick world. All who choose to be rescued, who choose love over hate, freedom over force, and Divine grace over the deceptions of Satan. He will come for those who long for the times of refreshing. He will come to reclaim us as His own.

Deep stuff and yet simple. We either choose Him or we reject Him. That's all this life is about. Why had the people in this crowd cried "Crucify Him!!!" a few weeks earlier? Because they were self-obsessed. They had been taught to place all their hopes in a self centered religion that actually encouraged hatred toward outsiders. They expected a prosperity bringing warrior, not a friend of tax collectors, prostitutes, sinners, and foreigners. They had been looking for self-advancement, not self-surrender.

Peter told them plainly: "It's time to repent and be converted."
Posted by Pastor Dan at 12:13