17:16 Now while Paul waited for them at Athens, his spirit was provoked within him when he saw that the city was given over to idols. 17 Therefore he reasoned in the synagogue with the Jews and with the Gentile worshipers, and in the marketplace daily with those who happened to be there. 18 Then certain Epicurean and Stoic philosophers encountered him. And some said, “What does this babbler want to say?”
Others said, “He seems to be a proclaimer of foreign gods,” because he preached to them Jesus and the resurrection.
19 And they took him and brought him to the Areopagus, saying, “May we know what this new doctrine is of which you speak? 20 For you are bringing some strange things to our ears. Therefore we want to know what these things mean.” 21 For all the Athenians and the foreigners who were there spent their time in nothing else but either to tell or to hear some new thing.

You don't have be alive very long before you start to figure out not everyone shares your worldview. If you are thinking and growing chances are you don't have the same worldview now that you had earlier in your life. 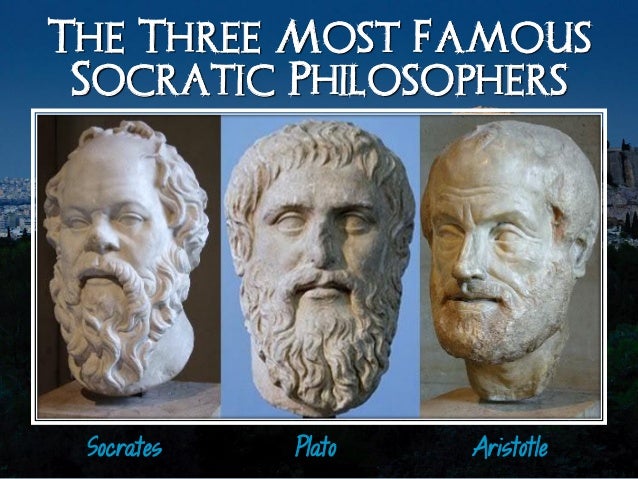 Greece was the powerful nation on earth prior to the rise of the Roman Empire. Still today we have inherited much from the Greeks. This little window into life in Athens is telling. They were thinkers, philosophers, some might even say dreamers. In many ways we would call them a culture ahead of their times. In other ways they were a culture adrift. Religiously they had a complex system of idol worship. Athens itself was named after Athena, the goddess of reason, culture, and literature. She was fierce in battle but only fought to preserve the state from outside enemies.

For the Greeks in Athens thinking and ideas were highly regarded. The heroes of their culture were those who devoted their lives to thought.

Into this culture stepped Paul. The Bible says he was provoked in his spirit by what he observed. It bothered him that got all their thinking and ideas they were left adrift in a sea of lifeless shrines. If Athena was such a fierce defender of the state why were the Romans in charge?

Unable to contain himself he not only spoke boldly in the synagogues but he took his message of Jesus to the streets.

Honestly I'm starting to wonder when we're going to become provoked enough in our spirits today to take our message outside church walls? We too live in a sea of ideas. We too are surrounded by beliefs and ideas that at the end of the day are lifeless and powerless. Do we care enough to do something about it? Will the boldness of the early church ever grip us? Will we step out in such a way that the thought leaders of our time sit up and take notice? Is our faith in Jesus such that what we have to say would not only catch their attention but have them asking for more?

We'll see tomorrow what happened next...
Posted by Pastor Dan at 09:19