17:26 And He has made from one blood every nation of men to dwell on all the face of the earth, and has determined their pre-appointed times and the boundaries of their dwellings, 27 so that they should seek the Lord, in the hope that they might grope for Him and find Him, though He is not far from each one of us; 28 for in Him we live and move and have our being, as also some of your own poets have said, ‘For we are also His offspring.’ 29 Therefore, since we are the offspring of God, we ought not to think that the Divine Nature is like gold or silver or stone, something shaped by art and man’s devising. 30 Truly, these times of ignorance God overlooked, but now commands all men everywhere to repent, 31 because He has appointed a day on which He will judge the world in righteousness by the Man whom He has ordained. He has given assurance of this to all by raising Him from the dead.”
32 And when they heard of the resurrection of the dead, some mocked, while others said, “We will hear you again on this matter.” 33 So Paul departed from among them. 34 However, some men joined him and believed, among them Dionysius the Areopagite, a woman named Damaris, and others with them.

God overlooks our times of ignorance. The shadowy times prior to Jesus coming were understandably murky. God was seemingly distant and incomprehensible. The theories surrounding Him were many. Replacements were prolific. The record of those who claimed to be His was, to put it politely, tainted and off the mark. Even the best among them had some major flaws, blind spots, and misconceptions.

Since His arrival here and the life He lived God no longer overlooks our ignorance. There is no more mystery surrounding what God is like. If we have seen Jesus, we have seen God. Religion was primarily about power, control, even domination. It was often about one people rising up over another. It was about classifying people into the important and the disposable. It was divisive and downright evil. God was used as a tool to justify discrimination and atrocity. 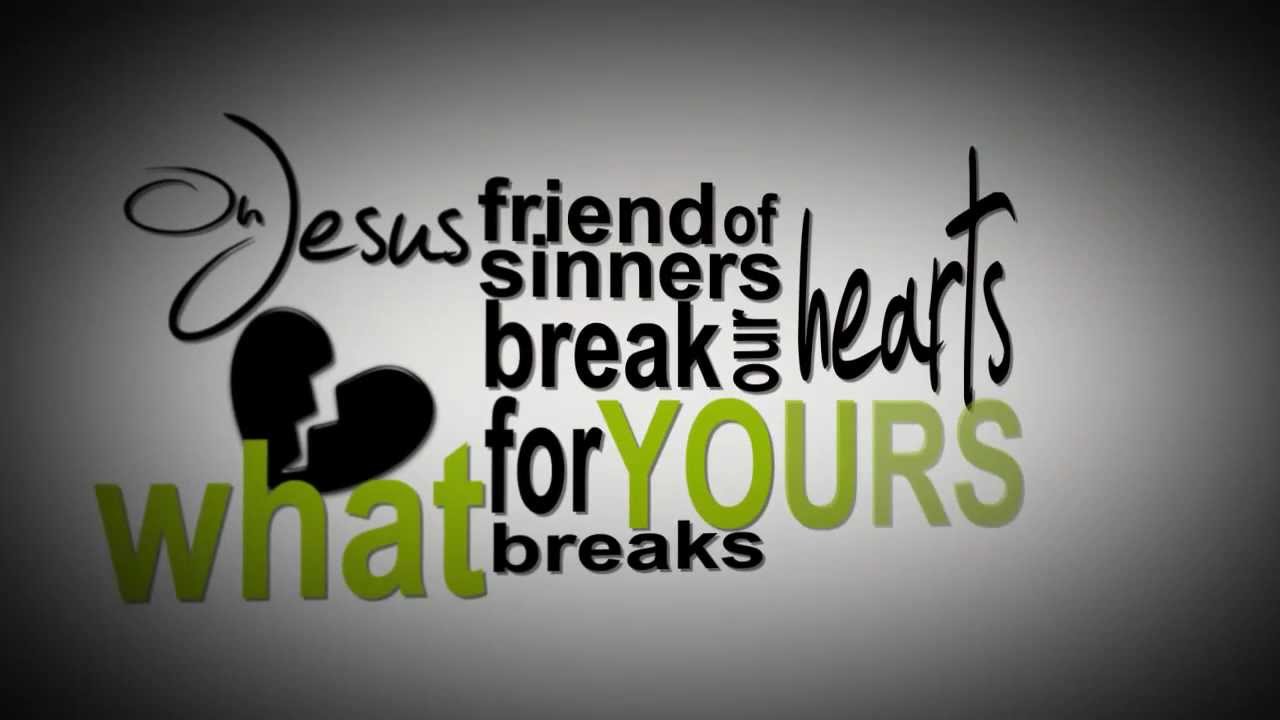 He "broke" the Sabbath. He forgave sinners caught in the act. He touched lepers. He respected women. He ate with undesirables. He took on the religious establishment and exposed it as a tool of demons yet reached out to those entrenched in and drowning in the traditions and trappings of it.

He brought alive the reality that "God so loves the world..." He became the Lamb slain for the sins of the whole world. He expressed compassion and forgiveness even as we were killing Him.

If you haven't seen Jesus, God overlooks your ignorance. But if you have seen Him and you prefer a world of division where the strong rise up to exploit the weak then you have made your choice.

Some heard Paul and mocked. Some needed more time to process it. Others heard and believed.

All I want to do is give people an opportunity to see clearly so they can choose intelligently. Jesus. He's the man of history and destiny. Religion is about power. He is about character. We choose. Religion says a Christian is better than a Muslim or vice versa. Jesus demonstrated God loves us all and wants to bring us Home.
Posted by Pastor Dan at 10:47