22:18 and I saw Him saying to me, ‘Make haste, and get out of Jerusalem quickly, because they will not accept your testimony about Me.’ 19 And I said, ‘Lord, they themselves understand that in one synagogue after another I used to imprison and beat those who believed in You. 20 And when the blood of Your witness Stephen was being shed, I also was standing by approving, and watching out for the coats of those who were slaying him.’ 21 And He said to me, ‘Go! For I will send you far away to the Gentiles.’”


22 They listened to him up to this statement, and then they raised their voices and said, “Away with such a fellow from the earth, for he should not be allowed to live!” 23 And as they were crying out and throwing off their cloaks and tossing dust into the air, 24 the commander ordered him to be brought into the barracks, stating that he should be examined by scourging so that he might find out the reason why they were shouting against him that way.


Do you know what is most depressing about this scene? These are not Jesus rejecting Jews that are behaving like this. When Stephen was stoned it was more understandable. They didn't believe Jesus was their Messiah. It was bad but understandable. Now Paul has returned to Jerusalem to find his greatest enemies are not the unbelieving Jews but the believing ones. The same murderous hatred that he participated in when Stephen was stoned by the Jesus rejecting Jews is now being leveled at him by those who love Jesus?


Wait. Stop the tape. Hit the pause button. They love Jesus but hate Paul enough to kill him, a man they only know through gossip? What is happening? How can that even be possible?


That is a messy question to answer. Do you remember Acts 10 when God gave Peter the same dream three times in a row? Do you remember what Peter learned from that dream? That it was OK for him to go to the home of a "Gentile dog". When he arrived and spoke to them about Jesus what happened? Cornelius and his household received the Holy Spirit in the same way Peter had. It didn't happen in response to anything Peter did either. He did not pray for them to receive this Gift. In fact he was kind of stunned. His response was "Well if God has given them His Spirit who are we to deny them baptism?" and they baptized them with water.


Why the hesitancy from Peter. Why the need for dreams and for God to take matters into His own hands and basically push Peter into realizing He was more than ok with these "Gentile dogs" joining His family? Why? Because Peter was conditioned from birth that to be a non-Jew was to be hopeless. It was practically written into his DNA from generations of conditioning. Remember Jonah the prophet? He was infuriated that God had the nerve to be merciful to worthless Ninevite dogs. God actually had to appeal to Jonah's love of animals to try and calm him down.


Ingrained deep in the minds of every human being through cultural and/or religious conditioning are ideas that run entirely contrary to the heart of God. Just two days ago a young man I respect deeply had to defy his parents and his future in-laws to marry their daughter. All of them belong to the same religion but different tribes and tradition demands that those two tribes never mix. They have all come from tribalism to Jesus yet the tribalism has not died.


That my friends is the messy answer to the messy question of how Jesus following people could form a mob and pick up stones to murder a fellow Jew and a fellow believer in Jesus. They had ideas deeply ingrained in their hearts that even the Good News had not been able to extinguish yet.


Why do you think Jesus prayed "Forgive them Father for they know not what they do" as His fellow countrymen murdered Him? Because Jesus understood. He knew how deeply blinded they were. He knew because of our blindness we are capable of horrific crimes all the while honestly believing we are doing right.


"They will hate you because they hated Me first" - Jesus


To say a person is following Jesus is a complex statement. Following which parts of Him? Remember when Saul became Paul? It was a miracle described as scales falling from His eyes. His blindness was cured. He became able to see the world and the people in it from a whole new perspective; from Jesus' perspective. Not everyone has that experience. Some of grow into seeing gradually. Peter was still struggling with racism in Galatia years after his dreams and his encounter with Cornelius. Paul actually had to confront him publicly.


It's messy. Don't judge a person by their blindness. We all have blind spots. God is working on all of us but He can only do what we grant Him permission to do. 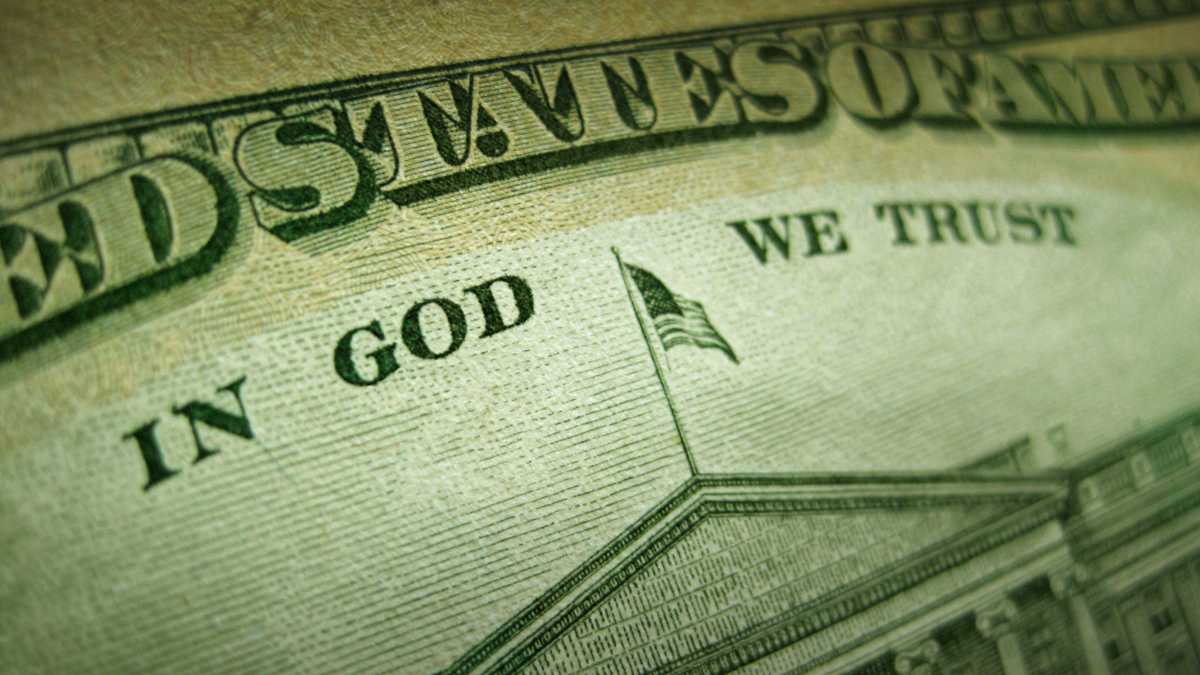 The world right now is in turmoil. America is the most powerful nation on earth and is in a mess. Riots, protests, anger, hatred, racism, sex ism etc... and what does their money say? In God we trust. The same God who declares that in Him there are no walls of division, no ranks of importance, and He has no favourites. Why isn’t that fully reflected in His children? Why do white Christians burn the churches of black Christians? Why do black Christians fear we whites are all the same? Why do natives get treated as though they shouldn't even exist? Why do Christian men blame women for the destructive lusts that burn inside them? Why do lazy Christians blame immigrants for stealing jobs they would never do anyway? Why do 'straight' Christians look down on those who are not as if they are somehow free of the brokenness that plagues us all? Why do those who claim to love the God who created us all have no issues with killing unborn babies? Why are some Christians convinced Trump is God's man for this time and other Christians are convinced he is the devil in a suit?


Why? Because we are all incredibly flawed, broken, and blind and Jesus, who lives to pray for us day after day is still praying the same prayer: "Forgive them Father, they have no idea what they are doing..."


If you are like Paul and can see the priceless value in others dare to love them even as the stones fly.
Posted by Pastor Dan at 11:29