8:7 However, there is not in everyone that knowledge; for some, with consciousness of the idol, until now eat it as a thing offered to an idol; and their conscience, being weak, is defiled. 8 But food does not commend us to God; for neither if we eat are we the better, nor if we do not eat are we the worse.


9 But beware lest somehow this liberty of yours become a stumbling block to those who are weak. 10 For if anyone sees you who have knowledge eating in an idol’s temple, will not the conscience of him who is weak be emboldened to eat those things offered to idols? 11 And because of your knowledge shall the weak brother perish, for whom Christ died? 12 But when you thus sin against the brethren, and wound their weak conscience, you sin against Christ. 13 Therefore, if food makes my brother stumble, I will never again eat meat, lest I make my brother stumble.


Yesterday I told you we would come back to verses 1 to 3. I didn't quote them as part of today's Bible reading but the summary is that knowledge puffs up but love edifies.


Paul is contrasting two groups in this whole passage. One group has the knowledge that idols and gods are meaningless non existent entities created by human imagination. The second group does not have that knowledge. The rest of chapter 8 is Paul's counsel on how those "in the know" should act towards those not in the know. The strongest statement he makes is verse 2:


"And if anyone thinks that he knows anything, he knows nothing yet as he ought to know."


Sounds almost harsh. Here is why Paul had to even write on this topic and why he is being so bold. From what we can gather Christians who were "so knowledgeable" were going into the pagan temples and eating the food sacrificed to the idols to show the "nothingness" of it all. In their zeal and puffed up arrogance they forgot one basic thing. To those who really believed the gods were real this was confusing. Were Christians polytheists? For those new to the Christian faith was it ok to worship Jesus and the gods?


Instead of teaching that the idols were nothing they were actually encouraging those who thought they were something to keep worshipping them. 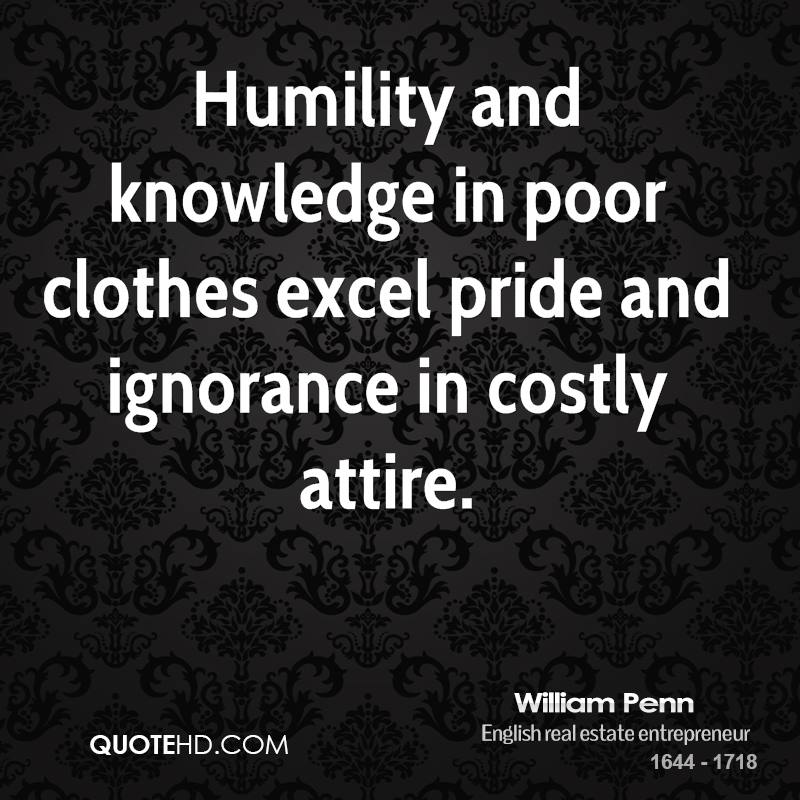 
The need to strut and elevate self is rooted in insecurity. That’s why Paul almost harshly said "anyone who thinks he knows anything knows nothing yet as he ought to know". It is not about knowledge and anyone truly "in the know" would know this.


I have friends who know languages I don't know. Are they better than me because of it? I know a language many of my family and most of my friends don't. Does that make me better than them? I may be better off in some situations but better off and a better person are two vastly different things. Many religions and many religious people mistakenly believe that knowledge is superiority - that God favours those with more knowledge. Remember yesterday? To eat or not eat does not make us better or worse. Better off maybe but not better. Jesus said it isn't what goes into a person's mouth that defiles him but what comes out. What did He mean? He also said that out of the abundance of the heart the mouth speaks.


Here is the sad reality. If our security as a person and as a Christian is in what we know rather than Who we know life becomes a competition. We derive worth from knowing more than someone else and fear from knowing less than someone else. The truth is that in Christ we are all growing, we all know comparatively little and all are equal in His sight. We are not in competition with each other. We have no need to secure anything because Jesus has already secured our future 2000 years ago.


If you have knowledge that makes you better off share it with those who are ready to receive it and be gentle and merciful with those who are not. Arrogance and pride have no place in the heart of a Christian. Go to the cross. Hear your own voice crying "Crucify Him!!!" See the woman caught in adultery thrown at Jesus' feet naked and trembling. Feel the stone clutched in your hand ready to strike. Read the record of your sins in the sand.


If you have any useful knowledge use it to heal, not harm.
Posted by Pastor Dan at 09:47